What’s an Appraisal Management Company you ask? Well for those that do not know, AMCS have been around a long time. Appraisal management companies (AMC) are business entities that administer networks of independent appraisers to fulfill real estate appraisal assignments as Agents of the lenders. However it wasn’t until the financial crash of 2008 that they became a permanent fixture in the Real Estate Process due to the HVCC (Home Valuation Code of Conduct now known as DODD FRANK). They were installed as the “Middle Man” between appraisers and lenders to help insure Appraiser independence and manage the appraisal ordering process. Overnight many of these Amcs were formed and began entering into contracts with the lenders to perform the duties of managing the appraisal process as Agents of the Lenders. Notice how Agents is in Bold? I’ll explain shortly.

So now that we have that out of the way lets get into the real issue here. Appraisers are being left unpaid by Appraisal Management Companies and it’s an outrageous, painful and terrible result of poor legislation and regulation. I will compare this to the recent Government shutdown. The outrage of federal workers not getting paid. The outrage of them not being able to pay bills. The outrage of how could this happen. It’s nice to see all the outrage over this but where is the outrage over appraisers being owed money and not being able to pay bills? Exactly. There is none because no one knows about it. Let me give you some insight and maybe you too will have some outrage.

First lets go back in time.

2011 an AMC named Appraisal loft closed its doors unannounced owing appraisers Millions. The scramble began by appraisers to get their monies owed. Some appraisers were successful but most were not. In this case Lenders were collecting the fees from the borrower and passing them along to Appraisal Loft to pay the appraiser. But over time that didn’t happen and the doors closed leaving appraisers not paid for their time and services.

2012 an AMC named JVI Solutions closed its doors owing appraisers Thousands of Dollars. Once again appraisers scrambled to get their monies owed however only some were able to do so. In this case as well Lenders were collecting the fees from the borrower and passing them along to Appraisal Loft to pay the appraiser. Some appraisers sued the lenders that used JVI and one in particular won his case (no update on if he actually received the monies owed). However others were left without payments ever being made.

2013 an AMC named Evaluation Solutions filed bankruptcy thus leaving appraisers without payments. JP Morgan Chase was the largest client of Evaluation solutions and through a courts decision in Florida the Amc and Bank were absolved of all payments and liabilities to appraisers. Once again borrowers paid for appraisals to the Lender and the AMC failed to make those payments to appraisers.

2018. An AMC named CoesterVMS goes silent and leaves appraisers unpaid. Per numerous articles, web searches & message boards appraisers are owed thousands of dollars and hoping to get paid. According to other various articles, blogs and web searches, Coester VMS stopped responding to appraisers, was paying them late, owed payments from over 6 months and more and now is apparently out of business. Once again appraisers are scrambling to get paid. Many have called the lenders that used CoesterVMS and some lenders have paid up however most have not. Many Lenders as in the other examples state they already paid the AMC for services and are not responsible for any further payments.

There are a couple other AMCs that have ceased business between 2011 to now as well. Some have tried to settle with pennies on the dollar and some have just disappeared. Hell there are some that just rename themselves and continue to not pay appraisers.

Now let me explain this. Most states have AMC laws and regulate them. Many require an AMC to carry a Surety Bond in order to do business in that state. Some don’t. So referring back, one AMC had a surety bond in NC that was for $25,000. When it was announced that the AMC had canceled the surety bond, appraisers flocked to file against that bond for payments. Within a day or so the bond was exceeded. Yes $25,000.00 was exceeded in 1 state. Imagine the filings in other states since the company operated in all 50 states plus Puerto Rico.

So a question comes to mind. If these AMCs are doing this much business and handling this much money then why are they only required to carry a $25,000.00 Bond? A million seems more reasonable.

This brings me back to the beginning and the word Agent. As an independent appraiser I work for myself. I am considered an independent contractor. According to the laws and regulations an AMC works as an Agent of the lender. If they are acting as an Agent (they have a signed agreement), how come the Lender is not ultimately responsible for making sure the appraiser that their Agent obtained is paid properly and on time? Think about this for a minute. The borrower paid the Lender and the lender passed that payment to the AMC to pay the appraiser however no payment was made. Who would you hold accountable?

Now what can be done here? I have a couple thoughts:

**** all info regarding AMCs was researched via web searches, blogs, and other public articles*****. 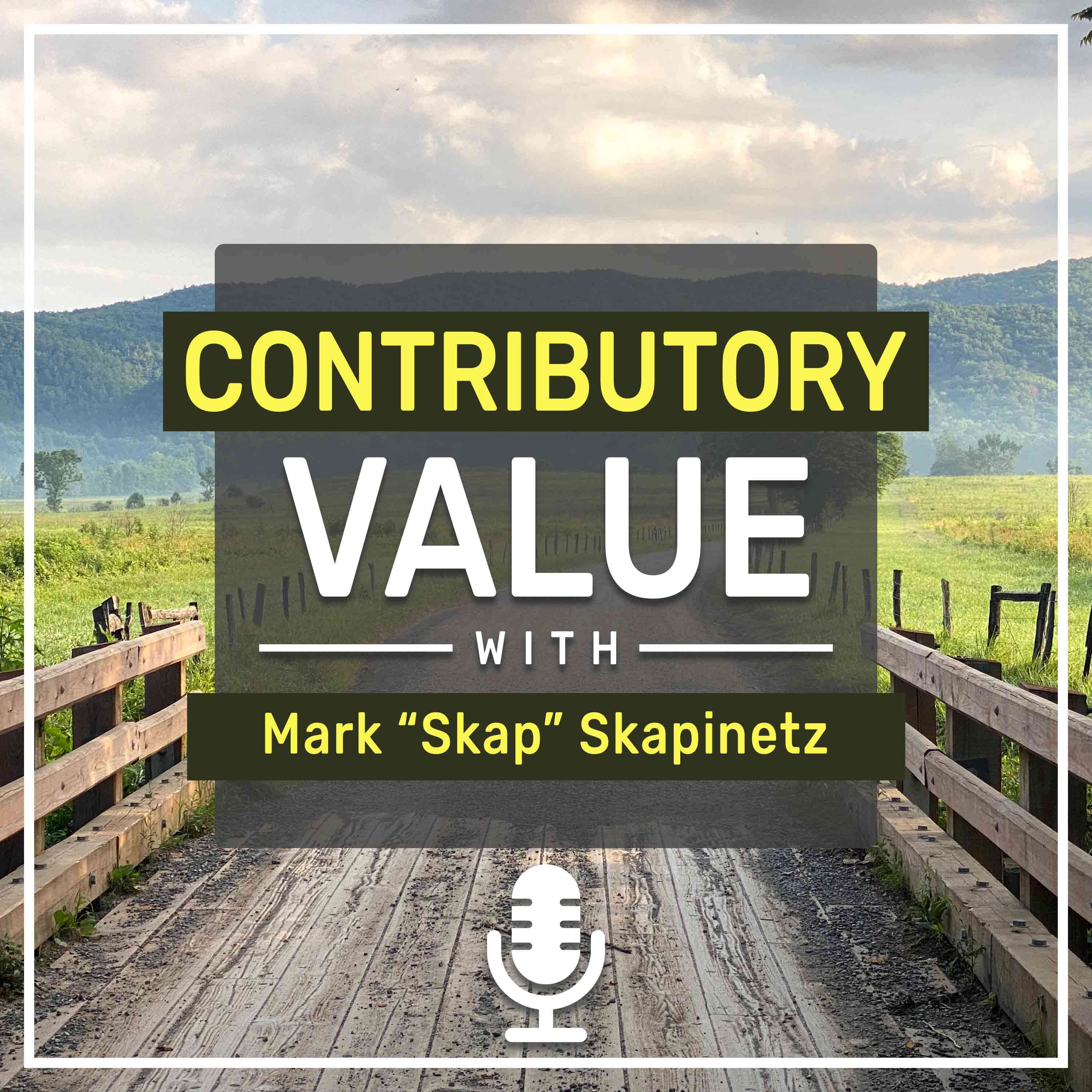